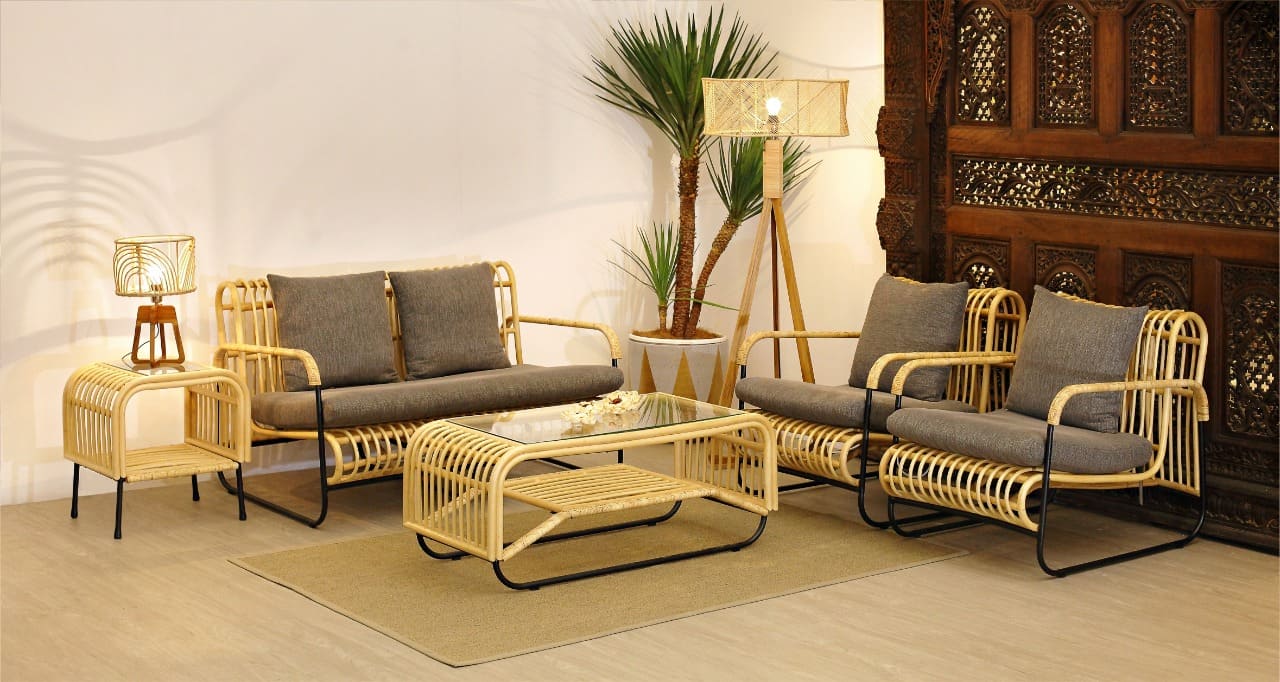 Indonesia has long been known as one of the world's leading furniture manufacturers. Its teak and rattan products are sought after in both the local and international markets. However, despite its natural competitive advantages in terms of raw materials, various bureaucratic hurdles have hampered the growth of the furniture sector. Indonesia is currently ranked fourth in ASEAN in terms of export value despite its extensive timber resources.

Indonesia's furniture industry managed to record positive growth again in 2017 after experiencing a setback in 2016. According to the Association of Indonesian Furniture and Handicraft Industries (HIMKI), the value of Indonesian furniture exports in 2017 was $1,627 billion USD or a slight increase by 1% from that recorded in 2016 of $1,607 billion USD.

This is far below the target of $2 billion USD and still far behind the achievement in 2015 of $1.93 billion USD. That being said, the Indonesian government under President Joko Widodo (Jokowi) set a target to increase the country’s furniture export value to $5 billion USD by 2019 soon after taking office. This target is exceptionally high given the fact that the industry's export value has failed to exceed the $2 billion USD mark since 2006.

Based on data from the Ministry of Industry in 2015, there were 139,544 business units in Indonesia engaged in the furniture sector employing 436,764 workers with an investment value of 5,8 trillion IDR. Indonesia’s Furniture industry has been designated as a priority sector for the country due to it being a labour-intensive industry. In addition, the sector has the scope for significant added value and a multiplier effect on the economy as it is able to generate 500,000 new jobs for each $1 billion USD of investment.

HIMKI remains optimistic that the prospects for the furniture industry in Indonesia are still bright. In fact, the association has set a target to grow the industry by 12% - 16% in 2018 with a proposed export value of $2 billion USD.

In addition to the U.S., the Netherlands and Germany are among the biggest importers of Indonesian furniture. Other promising markets are France, Australia, Belgium, South Korea, Taiwan, Japan, Italia, and the United Arab Emirates (UAE).

Indonesia is currently lagging behind Vietnam, Malaysia, and the Philippines in terms of furniture export value, and is only narrowly ahead of Singapore. With the country’s natural advantages in natural resources for materials such as rattan and timber, the main culprit behind the sluggish growth of the Indonesian furniture industry is bureaucracy. Other constraints are the legality of raw material supply, overlapping regulations, complicated permits, a lack of talented craftsmen, high-interest rates and import duties, as well as uncompetitive wages and work hours