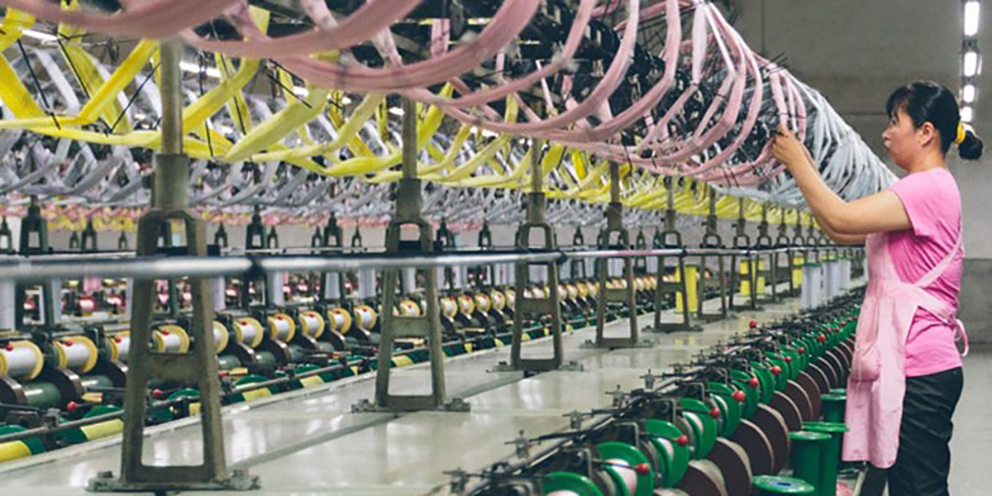 The squeezing of sericulture industry’s economy by COVID-19 and the climate of hostility between India and China have led to a demand for complete ban on import of Chinese silk. The Silk Association of India (SAI), a body comprising cocoon farmers, silk reelers and weavers, has written to Union Textiles Minister Smriti Irani seeking a complete ban on silk originating from China – exported directly to India or through Vietnam and other South Asian countries taking advantage of the duty-free provisions.

Though superior quality Chinese raw silk has its own market among weavers and fabric manufacturers in India, the import of silk and silk fabrics from China had been a pain point for the indigenous sericulture industry particularly for sericulture farmers and reelers.

After the Central Silk Board (CSB) seeking to represent indigenous cocoon farmers and reelers of Karnataka, Tamil Nadu and Andhra Pradesh had complained against the dumping of mulberry silk originating from China, the Centre, in 2015, imposed an anti-dumping duty of $1.85 on every kg of Chinese silk, which is of grade 3 A and below.

The imposition of anti-dumping duty had not only helped revive the country’s silk industry, but also augmented production of import substitute raw silk. However, the anti-dumping duty is scheduled to end in December 2020, pointed out SAI, making out a case for either extending the levy for a period of five more years or completing banning Chinese silk.

The SAI has also referred to Prime Minister Narendra Modi’s Atma Nirbhar scheme “Vocal for Local” while seeking a total ban on the use of raw silk and silk fabrics from China. Such an approach will not only help boost production of superior quality silk, but also encourage domestic entrepreneurs to venture into seri-business on a large scale. The demand for ban on Chinese silk also comes at a time when the price of cocoons had plummeted to a new low due to mounting stocks of silk with reelers and weavers with COVID-19 bringing down the demand for fabrics.

The European market potential for travel accessories made of textiles