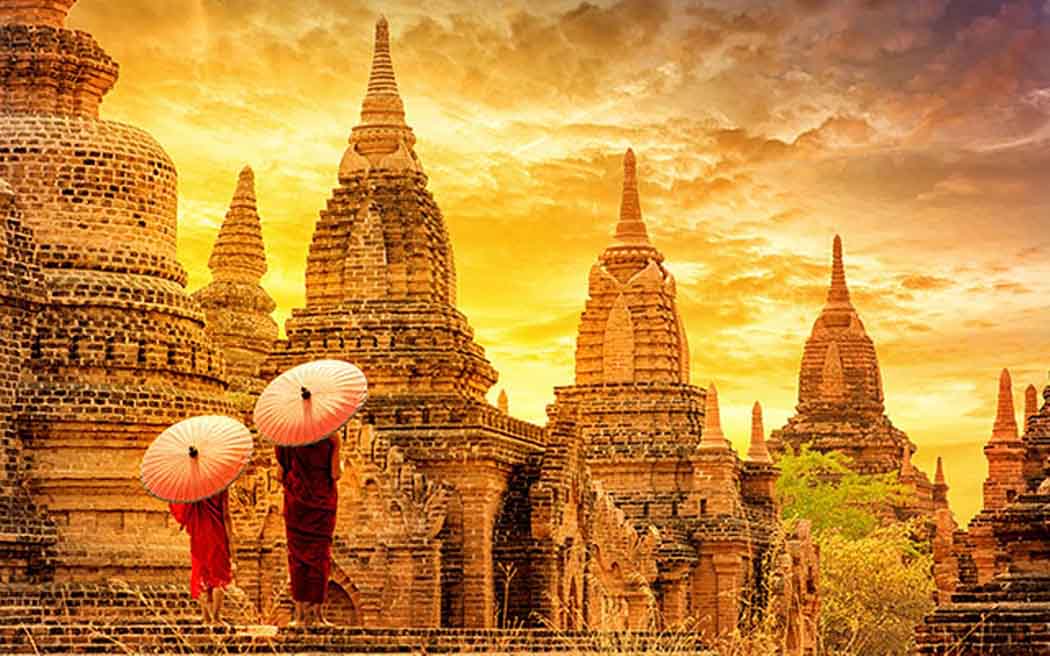 Among the three countries, Laos, Cambodia and Myanmar, Myanmar is the second-largest exporter of home decoration, home textiles and gifts to the European market, with a value of US$12.396 million for selected HS codes in 2015, while Cambodia is by far the most important exporter with a value of $44.874 million and with imports from Laos amounting to $0.391 million. All three countries are lagging far behind Vietnam, with an export volume of $441.975 million, which can serve as a benchmark.

Myanmar has a population of 54 million people and a gross national income of $1,280 per capita. With a minimum wage of $2.8 per day, Myanmar has a very low wage level even for regional standards. As for the production of home decoration, home textiles and gifts in Myanmar, seven main groups of producers can be identified: 1) rattan ware producers, 2) the textile industry, 3) lacquerware producers, 4) woodworking companies, 5) silver and bronze ware and sea shell products manufacturers, 6) stone carving, gemstone pictures and jade producers and 7) companies producing baskets from recycled material.

The companies in Myanmar are mainly focusing on handmade production. The textile industry provides the most employment, with about 30,000 workers at production level. Woodworking companies employ about 10,000 people. About 3,000-3,500 persons derive their income from basket weaving or lacquerware production. Stone carving, gemstone pictures, jade, sea shell products, silverware, bronze and recycled baskets account for another 6,000 workers. In total, the industry is estimated to employ more than 50,000 persons at production level alone. In addition, income is generated for a large number of raw material suppliers, such as rattan or lacquer sap collectors, and there is further employment at the finishing and trading level. The goods are mainly produced for three markets: domestic consumers, the tourism market and the export market. While up to 90% of rattan ware is produced for the export market by 10 companies, for all other products, except recycled baskets, more than 90% is produced for the local market.