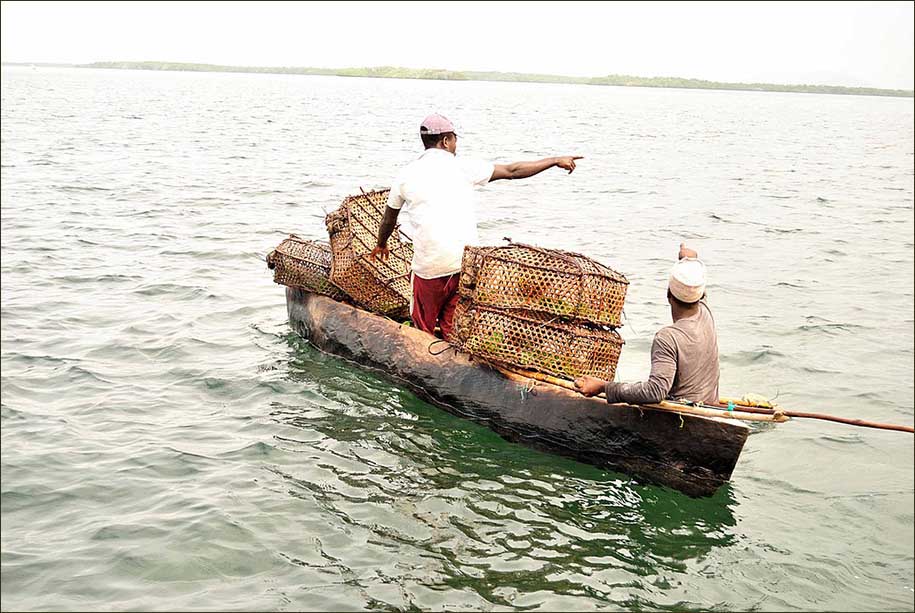 The concept of OVOP was adopted and has been promoted in Kenya since 2006. JICA and JETRO supported by the Embassy of Japan held the “Made in Kenya Fair” which was held in March 2007, to promote the OVOP movement in Kenya. This led to formulation of a concept paper on OVOP followed by a strategic plan, which lay the bases of forming the OVOP National Coordinating Committee through the National Secretariat stationed at the Ministry of Industrialization (OVOP operational guidelines 2010).

The OVOP approach encourages entrepreneurs to develop a product unique to their region and develop it into a nationally recognizable product enterprise. In Kenya, OVOP has focused on group entrepreneurship and therefore promotes growth of group owned small and Medium Enterprises (SME’s) that are involved in value addition. The growth of these enterprises is dependent on several factors, some of which are access to finance, ability to adopt technology, develop products and their ability to access markets for their products. These factors are being addressed to promote the growth of the SME’s.

Since the introduction of OVOP in Kenya, there has been little effort made to evaluate the different programs initiated in the region in terms of their effect. The activities and achievements of the program are scanty on the effect of the livelihoods of the beneficiaries thus creating an information gap which this study intends to fill. In order to move forward and add value to the process, there is need to keep abreast with the outcomes of OVOP programs implemented in Kenya. The choices of the products undertaken by the groups have been taken without analyisng the reasons behind them and comparison for the qualitative and quantitative information has not been made.

The OVOP model is structured so that a network in the community is created. A vision for transforming the socioeconomic outlook of the community is then formulated, whose main focus should be to produce a more value added product(s) which can effectively compete in the global market. The development concept is rooted in utilization of local resources including commodities, raw materials, technology and human resource in a manner that creates a sense of self-reliance, ownership and strong will to create competitive advantage by exploiting the core competence of the community. This development could be viewed as being ‘endogenous’ rather than ‘exogenous’ as its key features. The endogenous theorists take the view that local economic development can be determined not by capacity of the region to attract foreign firms, but the capacity of the region to generate the conditions of transformation of its own productive structure. The OVOP model is based on three key pillars, which aim at achieving the economic and social development of a community, according to OVOP International Exchange Promotion Committee.

In order to improve the effectiveness and efficiency of OVOP implementation in Kenya, it is suggested that the government has to relocate down the technical assistance, which now exists in the Capital in the Local funds available – Youth Fund, Women Fund and Constituency Development Fund, to the local level so that local people will become more confident about what they should produce. Meanwhile, the technical team should work in the communes in order to cut down a long hierarchy decision making. The success of any project with bottom-up and grassroots development is suitable in order to improve the creativity of local residents by letting them make decision and experience this movement. Because of the highly hierarchical, centralized and undeveloped structure of the Kenyan OVOP organizational scheme, it is likely that decisions and information will take a long period of time to reach the local level and vice-versa. This will affect productivity at the local level.

Although the research does not dwell on sustainable objectives or ecological goals as a driving force for the movement this is now also a most important issue for the current situation of Kenya. The country’s predevelopment plan which focused on the capital of the projects has resulted in the movement of many jobless people from the villages to the city where the phenomena leads to ecological problems in the city such as poor hygiene and anarchic slums. However, it is hoped that the OVOP movement will encourage those people to return home to develop their own communities.

The capital and export-oriented sales of the projects is the right strategy for its current situation. Kenyan products should take this opportunity to enter and siege a part of foreign market with its competitive price and uniqueness. Finally, Kenyans should move down the technical assistances to local level. The local assistance should exist closely to local people. This newly born Kenyan OVOP should adapt a successful lesson from other developed schemes in order to get fruitful result, real sustainable development for the local community.