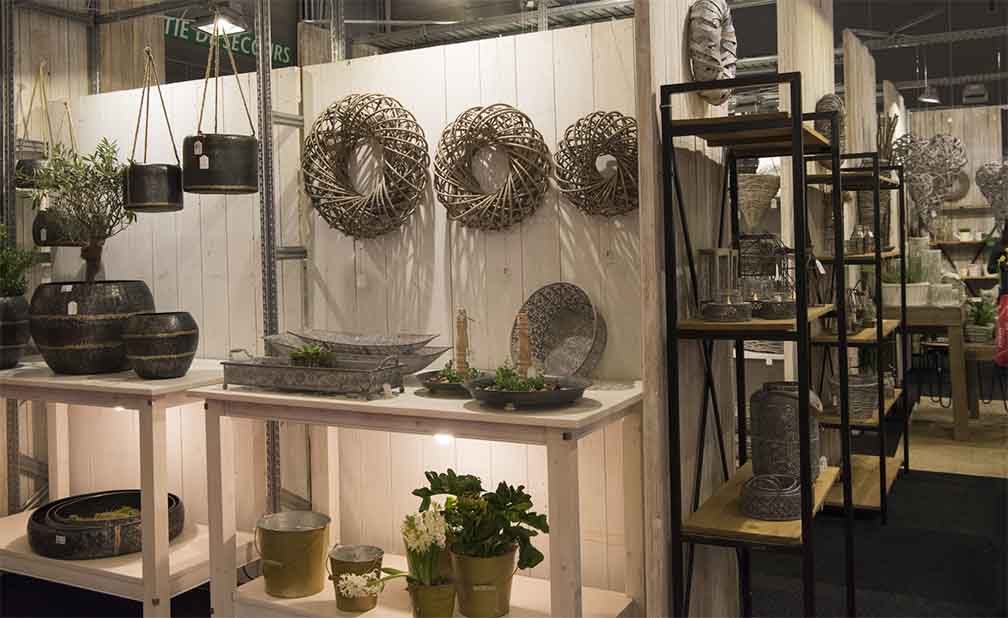 According to Decree 28/2018 / ND-CP, national trade promotion activities are carried out according to the criteria of promoting trade in products and goods with export potential of economic, developing export markets; improve the efficiency of imports, serve the development of domestic production and export; The program is promulgated by the Prime Minister, with the coordination mechanism of ministries and branches. The Ministry of Industry and Trade is the lead agency.

This decree also stipulates that the projects implemented must be in line with the practical needs of the business community. It is in line with the strategic orientation of import and export and the development strategy of the commodity line approved by the competent authority. In line with the strategy and planning of development of economic regions and localities. For projects with a duration of more than one year, the units shall have to elaborate the contents and expenditures and settle the settlement according to each year.

Trade promotion center leaders said that in 2018, the center will continue organizing and organizing many important trade promotion programs inside and outside the country. In which, 10 markets were organized to bring Vietnamese goods to rural areas and industrial clusters; To organize events connecting the supply and demand of handicrafts of the province with domestic and foreign markets. The center also supports 45 wood and handicraft stalls to participate in local fairs, 15 trade promotion programs in the region and other provinces; Support for businesses in the industry of ceramics, wood, handicrafts, textiles, mechanics to participate in fairs in Germany, America, Russia, and Myanmar.