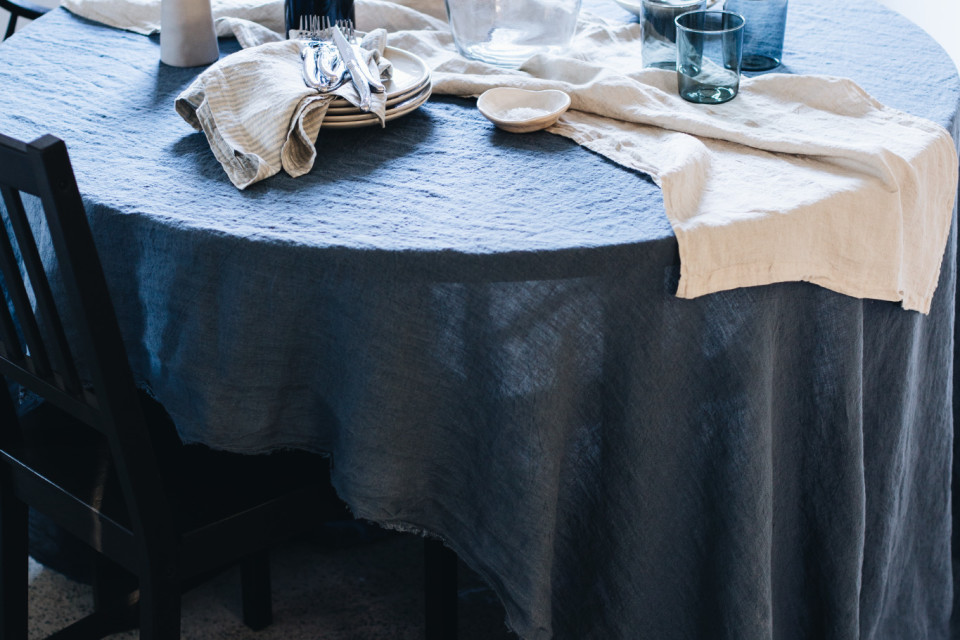 The European market for natural fibre table linen is fairly stable. Most imports originate from developing countries, which offers you interesting opportunities. The middle and high-end market segments have the most potential. To supply these segments you need to pay particular attention to design and quality. Working with sustainable materials and co-creation can give you a competitive edge.

The European production and consumption statistics cover table linen made of cotton or flax, because these data do not distinguish any further between natural and synthetic fibres.

Where is consumer demand?

What is the role of European production in supplying European demand?

2. Which countries are most interesting in terms of imports from developing countries?

European imports of natural fibre table linen were relatively stable at around €270 million between 2012 and 2016. In the coming years, European imports are expected to stay around this level.

Tips: Study your options in Germany, Italy and the United Kingdom. Their strong imports from developing countries make them especially interesting markets.

The upcoming Brexit (Great Britain leaving the European Union) has decreased the value of the British pound. As a result more British buyers have started importing directly from developing countries, rather than buying from European importers. However, as the situation is still fluid and insecure, you should keep a close watch on developments.

Compare your products and company to the strong competition from India, as well as from China, Turkey, Egypt, Pakistan and Tunisia. You can use ITC Trademap to find exporters per country. You can compare on market segment, price, quality and target countries.