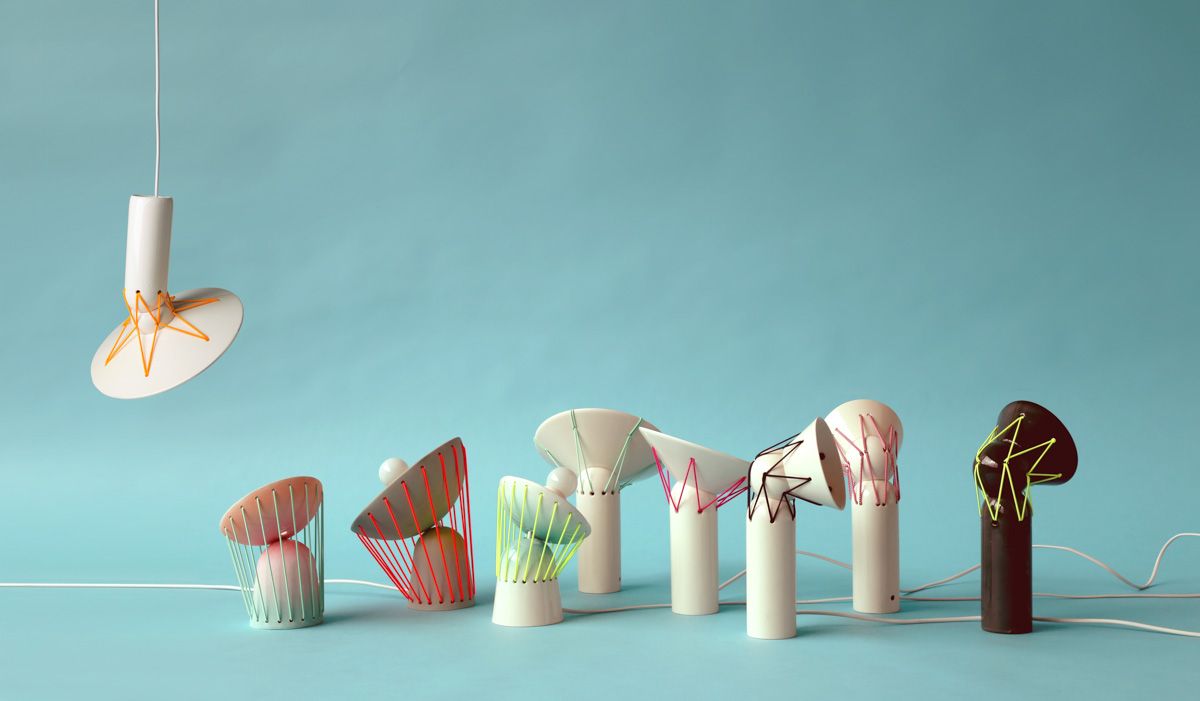 History of development showed that design plays significant rol in improving competitiveness, of not only companies, but also sectors and countries. Since 1845, Sweden was the first country to develop its design policies to enhance products competitiveness. Finland launched its design policies in 1875, before United States had its own policies in 1913. Since 1944, UK government has established National Design Council and affirmed its goal that: Before 2020, UK has to build a sustainable intellectual economy in which design plays key role.
Up to now, there are nearly 50 countries with different policies in design system development to create added value for their products and increase competitiveness such as Holland, Finland, Japan, Korea, Singapore, New Zealand, Thailand...The system is comprehensive from design training, promotion, to supporting activities for companies, supporting strategic policies. Reports from World Economic Forum also pointed out that countries competitiveness has strong connection with its design capability. Countries with high competitiveness level are those with best design capability.
Korea is among countries with the most comprehensive national strategy in design. Since 1970, Korean govern-ment has established Korean Design Center. During the following years, Korea pursued its National design strategy, aiming for the goal that in 2007, Korean Design industry would catch up with world’s developed countries. Korea also set up indicators to increase its design value from 1.2% of GDP in 2002 to 3% GDP in 2007 (about 20.000 billion won). Korea has invested significantly in building design centers. In Seongnam city, southern Seoul, Korea has built a Design center in the area of 47.000 m2, equipped with exhibition center, art museum, e-design academy, information center, and a modeling center with the most modern facilities. Korea also built its design centers in Gwangju, Busan, and Daegu with the expense up to 50 billion won to develop competitive products. Korean Government has initiated Design consultant idea and given design support for 4.676 small and medium size business. It also built Technology Development Assistance Fund to provide loans with low interests for small and medium size business to develop new design. Recently, Korean government starts to launch Perfect Service Program to support commercializing and promoting for potential designs from companies.
Appreciating the role of design, India has ratified national design strategy in 2007. This strategy concerns training and design supporting policies for small and medium enterprises, intellectual property right, branding, and design exports. By this strategy, India prioritizes the link with private economy sector to train from 5000 to 8000 designs annually. India has broadened and upgraded National India Design in Ahmedabad and considered it as a Global Talent Center to train designers.
Singapore built its own national design strategy with the hope to empower the country in the field of design and creation. Singapore has created National Design Council since 2003 to support enterprises. By implementing development strategy in creative industry, Singapore targeted in double its proportion in GDP from 3% in 2000 to 6% in 2012.
Since 2003, New Zealand government has invested nearly 10 million USD in a 5 years campaign in order to promote its design information, to support enterprises to use design effectively and strengthen design training quality. New Zealand has set up a goal of “5x50x500x5” which means in the first 5 years of the program, they expects to have competitive designs from at least 50 enterprises and add 500 million NZD into annual export revenue. Besides, they targeted that in the first 10 years of the program, the growth rate will be five times more than GDP growth rate, up to 1.5 billion NZD.
One of Vietnam neighbor countries has invested significantly in design and creation to enhance the added value and competitiveness of products - it’s Thailand. Thai government has directly established and administrated Thai Center of Design and Creation with newest technology in Bangkok and its branches in big cities. In TCDC, the government equipped moẻ than 70.000 books about design and product development in the world, more than 210 magazines on design trends, 5800 documentaries on production technology with a huge online database about consumer tastes, lifestyles in every country (Passtport GMID), forecast database by world experts (WGSN), Visual system (STASH). Especially, Thai government has cooperated with ConneXion (USA) to build a material bank serving design with nearly 8000 different types of materials. TCDC plays a crucial role in creating new national products with high added value from Thai OTOP program.
In Vietnam, at national level, the design system has not been developed as other countries in the region, enterprises are still hesitating in investing in design and product development. The main cause is driven by their lack of confidence on the design investment efficiency. However, the positive impacts of design in production business have been proved. UK Design council carried out a survey on 1500 business on design efficiency. The result showed that in every 100 BP (£) spent on design brought added 255 £ and design helped enterprises increase about 6.3% its market share. Some Vietnamese companies have invested in designing agricultural products such as Minh Long Ceramic, Ha Linh rattan, Hiep Khanh tea, which all received significant economic benefit. It is crucial to invest in developing national design system, from design training, promotion, to support- ing activities for companies, supporting strategic policies, via building design and creation centers. It will help to improve the competitiveness of agricultural products, OCOP products of Vietnam. It is also a big theme in OCOP proposal which will be presented to the government by Ministry of Agriculture and Rural Development.