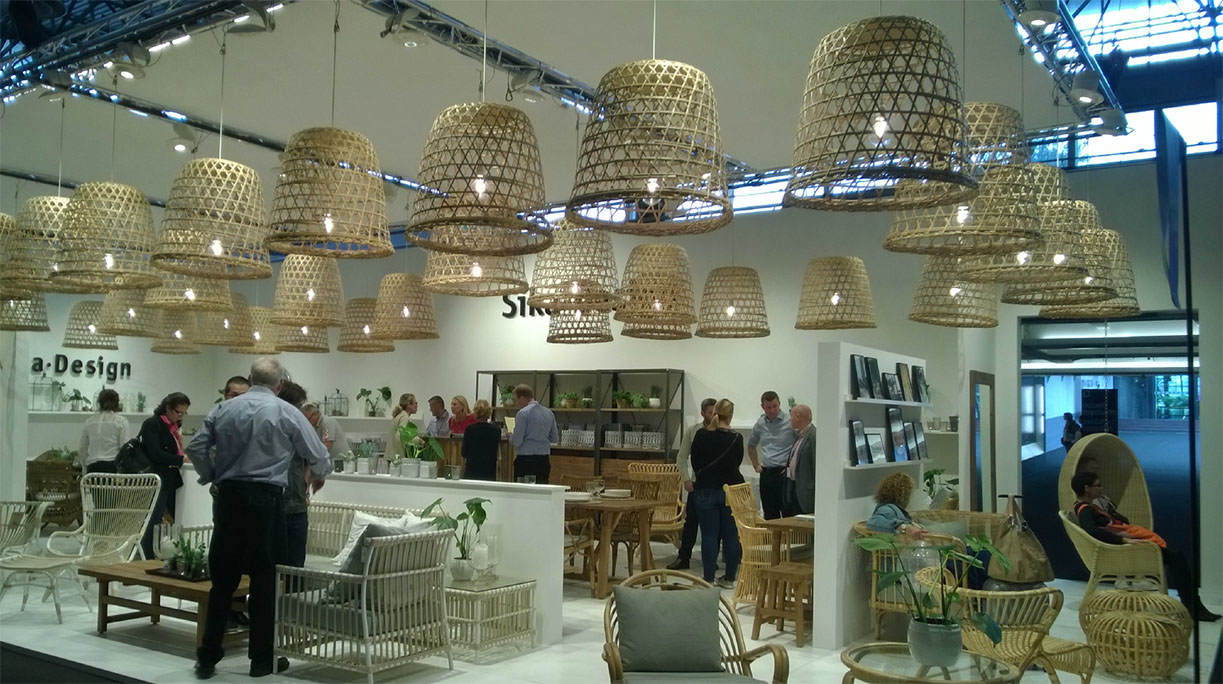 In order to contribute to the promotion of the Vietcraft Excellence brand, Vietnam Handicraft Exporters Association (VIETCRAFT) is approved by the National Trade Promotion Program to support Vietnamese enterprises to participate in Vietcraft Excellence booth at Maison & Objet Fair held in Paris (France) in September 2018. This is the largest trade fair of handicrafts and home decoration in Europe - the second largest market of Vietnamese handicrafts with annual import turnover up to $ 400 million, and also an important market in the direction of trade promotion in 2018 of Vietnam.

The Maison & Objet Fair is held annually in Paris (France). This is the world's leading exhibition of handicrafts and home decorations. The Maison & Objet Fair in 2016 has nearly 3000 exhibitors from 48 countries, gathered in 130,000 square meters of space, divided into eight themed halls, at the Paris-Nord Villepinte exhibition complex., next to Charles de Gaulle Airport. Up to 100,000 buyers visited the fair in which 50% are international visitors. Maison & Objet Fair has been the first choice of Vietnamese enterprises for many years.

Vietcraft to participate in NY Now 2018