Exporting baskets and boxes to Europe 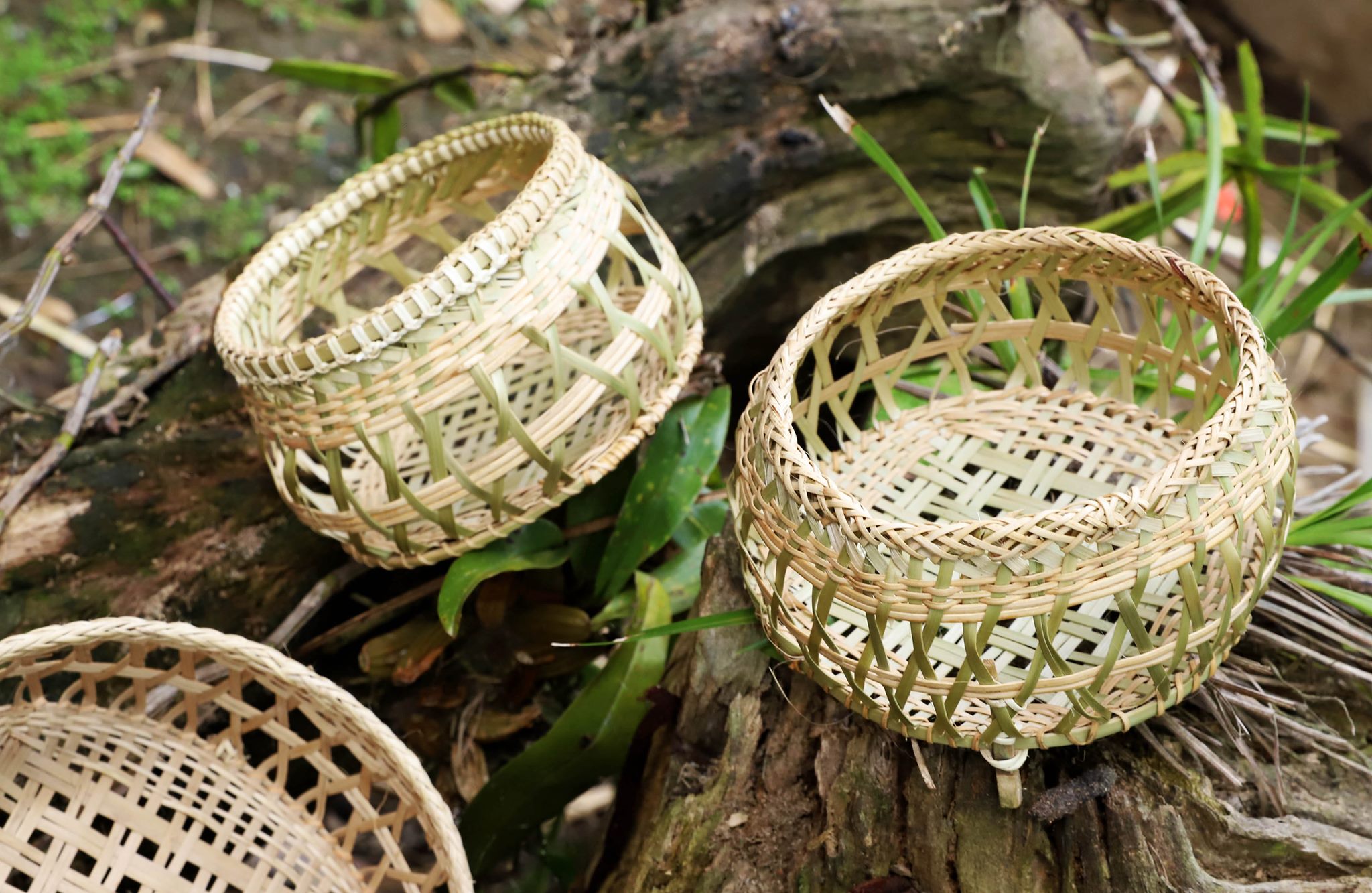 The European market for baskets and boxes is growing. Germany and the United Kingdom are especially interesting target markets for you. The mid-mid and mid-high segments offer you the most opportunities. To appeal to consumers in these segments, you should pay attention to design, decoration, craftsmanship and the story behind your baskets and boxes. Sustainability can also add value to your product.

What trends offer opportunities on the European market for baskets and boxes?

European consumers increasingly struggle with the combination of small living spaces and high levels of consumption. They are embracing baskets and boxes as a welcome aid in achieving and maintaining a tidy home. With excess items neatly stored in boxes, consumers create physical space as well as “headspace”, helping them to relieve stress. The functional segment requires practical storage solutions. Important aspects include a good price, easy availability (intensive distribution), as well as durability and cleaning options in case of natural materials. The decorative segment places beauty above functionality and is less price-sensitive. Consumers of these products are willing to shop around and pay attention to the stories behind the products.

2. The global citizen is open to unheard stories

As European consumers are increasingly travelling to more distant places, they are exposed to new stories. Due to its very nature, basketry has always had a strong link to the origin of ethnic groups or rerổns. Africa has a strong tradition in basketry, from the Kenyan kiondo to the Ghanaian bolga basket, the Zulu graphics or the raffia basketry from Madagascar. Asia also has a tradition in basketry, as do some Latin American cultures. In short, basketry embodies “origin” in its materials, techniques and meanings. It has cultural stories to tell. The modern-day consumer has a renewed interest in producers’ stories, meaning you can create added value.

A similar source of added value is the European home decoration market’s renewed appreciation of handmade techniques in natural materials. This may be strengthened by the loss of craft skills in Europe, as well as a growing weariness with standardised, mass, industrial products. Therefore, handmade has the potential to go premium.

4. Downward price spirals are a challenge

A specific countertrend is the commoditisation of baskets and boxes, especially in the functional segment. Particularly in the lower ends of the market this is due to the dominance of a few large-scale suppliers from the Far East. In exchange for volume, they are able to accept small margins by fine-tuning their processes and/or squeezing production costs. This has driven down overall price levels and led the consumer to see storage boxes, in particular, as low-priced items, expecting to get “a lot for little” (sets of boxes). This makes the room for distinction in the lower-end market very small. Prices are also under pressure in the mid-end market. Here the basket has become an image item for some typical mid-market styles like cottage, colonial or romantic/nostalgic. Players in this segment often struggle to distinguish themselves from their competitors. As a consequence products in this segment tend to look alike, with their typical whitewash, lettering and inside fabric lining. This has resulted in price pressure, a marked decrease in product quality and a lower value perception.

Baskets and boxes come in many materials – from plastic to wicker, wood, paper, metal or fabric – depending on the exact application. Two current opposing trends are the appreciation of natural products and materials, and the use of artificial fibres. This is especially the case for furniture, but increasingly also applies to woven items like basketry. Weaving is popular, but technical expertise can also be demonstrated using artificial fibres. These materials offer increased durability and resistance to dust, dirt and climatic influences, while having the aesthetics of a natural product. This type of replacement is a particularly important issue at the lower ends of the market, where function and price are key.