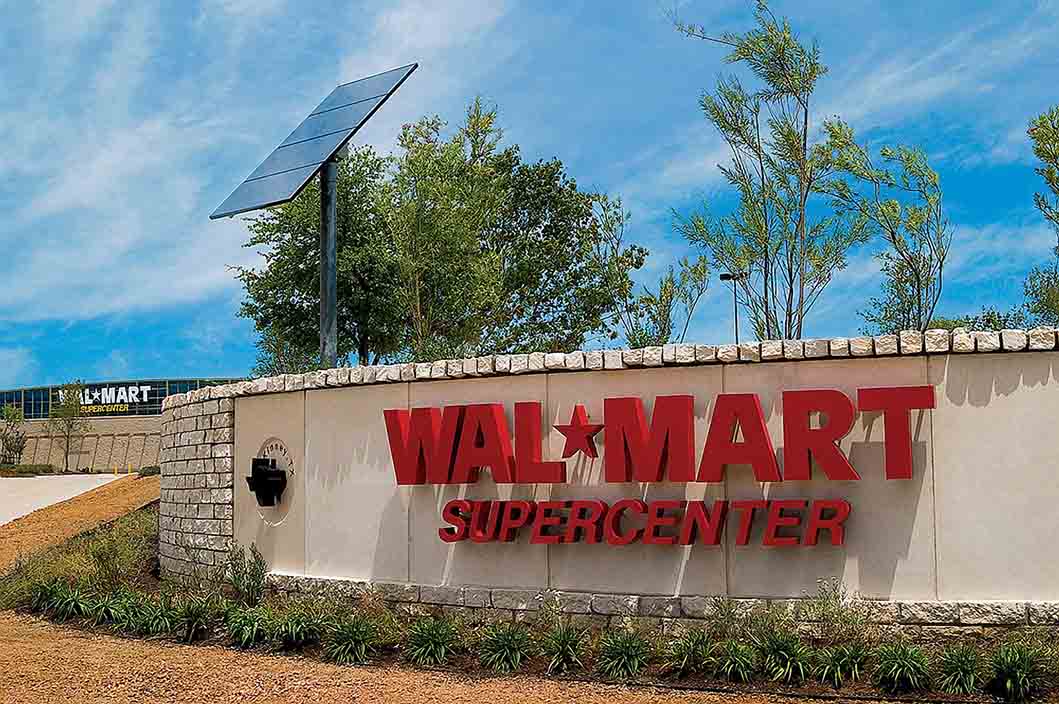 Discounters/mass retailers are high-volume, fast turn-over “big-box” stores that sell a variety of merchandise (sometimes including groceries) at lower than conventional prices. Checkout is centralized and service is kept to a minimum. These companies import the majority of their merchandise directly through their own sourcing agents and sometimes from exclusive overseas production facilities. In the United States, they typically have thousands of locations, and some have expanded internationally as well. While many producers and intermediaries dream of making big sales through this channel, the reality of doing business with discounters/mass retailers can be challenging, risky, and short-lived.

Department stores are large retailers such as Macy’s, Bloomingdales, and Sears that operate nationally or regionally and sell a wide range of merchandise arranged in separate departments, each with its own salespersons and checkout service. They focus primarily on apparel, shoes, and accessories, and though they have traditionally purchased through wholesale importers, many sell items in volumes sufficient to support container-size orders. This allows them to import an increasing percentage of their merchandise directly (with agents) from overseas producers. Department stores are currently experiencing a round of consolidation and have been losing ground in competition with discount stores. Overall, department stores are not a promising channel for developingcountry producers; home accessory sales represent a small and declining share of their overall business, and these stores have not traditionally sourced from artisans for their home goods.

Specialty retailers, such as Crate & Barrel, Pier 1 Imports, and Pottery Barn, are focused on either a single category of merchandise or a few closely related categories. Some offer low prices with limited service, while others seek to differentiate themselves through higher-quality service. They vary in their target audience, having segmented the market in terms of not only product type but also demographics, and may be either regional or national. While they may continue to purchase some products from wholesale importers, most have significantly increased their direct purchases to eliminate a layer of expense. Included in this category is a new fast-growing group of retailers called lifestyle stores, which target a specific consumer profile and market a “style image” along with their goods. Lifestyle retailers carry several types of products, such as accent furniture, portable lamps, area rugs, wall décor, and soft goods, along with some combination of small appliances, gourmet foods, apparel, jewelry, or personal care items. Examples of this type of store include large chains such as Anthropologie as well as smaller independent retailers. Nearly a quarter of the households that purchased home accessories bought them through this channel. The fast growth of these stores and their heavy focus on home accessory products make them potentially strong customers for handicraft producers; however, the volume and delivery requirements can be similar to those of the discounters/mass retailers.

Catalog and internet retailers sell primarily through one or both of these two channels; they include Sundance Catalog, Smith & Hawken, and L.L. Bean. While some of these retailers sell large volumes in various categories, others are not big enough to support container-size orders; thus, product is sourced both directly and through wholesale importers. Although most chain and department stores are multi-channel retailers—they also sell through the internet and mail-order catalogs—retailers that sell primarily through these two channels differ because they do not need to spread inventory across numerous retail locations, allowing them, among other advantages, greater flexibility in the quantities they order. While nearly all catalogs also sell over the internet, a minority of internet retailers also sell through mail-order catalogs. Catalog and internet retailers are often referred to as the direct-to-consumer channel, which includes television sales. A high percentage of younger consumers, including Hispanics and African-Americans, are buying home accessories through this channel. Although estimates are not available, it is clear that a significant volume of handicrafts may pass through this channel, particularly certain categories such as jewelry.

Independent retailers constitute a broad category intended to capture all of the following: small retailers with one or only a few stores, tourist shops, art galleries, museum and zoo stores, flower shops, coffee shops that sell handicrafts, garden stores, alternative trade outlets, and other relatively small retailers with sales volumes too small to support container-size orders. These retailers may focus on any number of categories, from gifts and home accessories to clothing, garden products, and holiday items. Relatively few import products themselves; the majority purchase merchandise from wholesale importers and receive shipments from domestic warehouses. Art galleries can be the exception because they tend to sell one-of-a-kind items and purchase both directly from foreign artists and dealers and from domestic importers. While individually these retailers represent relatively small sales, collectively they are the largest distribution channel for handicrafts. Many differentiate themselves from larger retailers by the more unusual and handcrafted nature of their product lines.